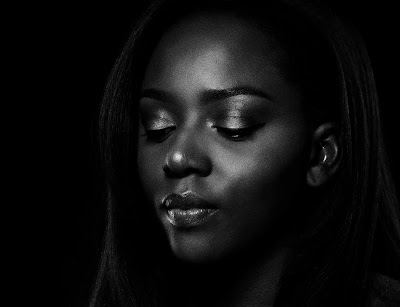 Shame is a powerful thing. I think its power is in its influence on human behavior. I've seen shame cause people to be dishonest, tell lies, be less of themselves and more of something they want others to perceive them as. Shame really is the fear of being perceived less than you want to project. As with a lot of negative emotions, the key root is fear - fear of losing control.

When we are confronted with the thought of being shamed, truth and authenticity can become inconvenient, because it might not conform to the narrative or image we want to portray.

Five questions to ask yourself as you go on this journey to meeting our friend 'shame':
- Why is my narrative so important to me?
- Why do I need people to see things the same way I do?
- Why do I feel the need to cover my truth?
- Does it make me any less in reality?
- Who am I?

The word shame comes from the Old English word hama, which translates to 'covering'.
The natural instinct to avoid shame is to cover the negatives you feel will bring you shame. There's no denying that sometimes revealing the things that make you vulnerable as far as shame is concerned will cause a force (mostly people) outside of your self to intend to shame you, i.e. the force will intend to actively communicate a state of shame to your person, by words or actions that 'intend' to "uncover" or "expose" you, and by default place shame on you. In reality, you don't have to receive what others intend. The actions of other people, should never be your problem, your response is solely your responsibility. The problem here is that your fear of shame is invalid, because there is no certainty that these actions of others that you predict will become reality. Why fear what isn't? If it indeed becomes the outcome, will it kill you? Will it make you less powerful? Will it destroy your true essence? I promise you, it won't!

Naturally, shame has a negative valence, but when seen for exactly what it is, it can help to serve as a bridge to positive emotions and results. Look on the other side of shame, what lies there? Are you really worthless, powerless, and small, do you really feel exposed to an audience (real or imagined), do you really need to hide or deny what you deem as wrong? Close your eyes, look deep inside, allow yourself talk to shame, converse with it, reason with it, make friends with it, don't hear any of the other voices, just listen and reason with shame and then collect back your power. It surrenders power to you because it does not recognize your spirit, it only recognizes your mind, thoughts, perception, and you've defeated what you've created. You created this body of emotion called shame, you created it in your mind, and you also defeat it by going deeper into yourself and deciding to confront it.

So shame gives you (your true self) your power back. It let's you go, it siezes to take precedence in your life, because it has no home where it's been defeated, and you defeated it from your core, where battles are truly won. 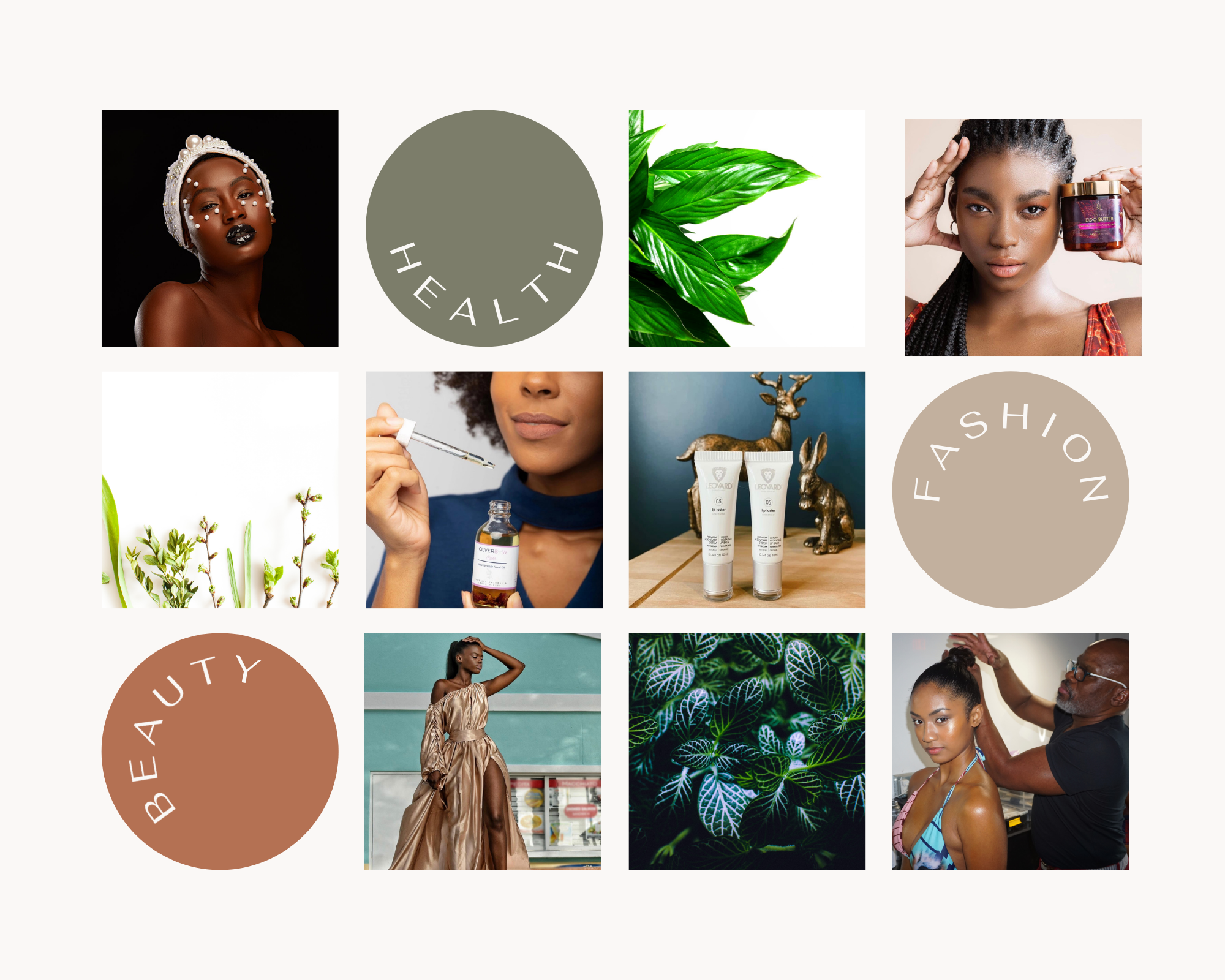 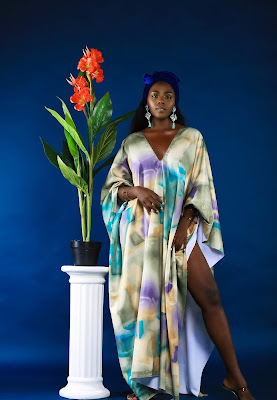 Tayo Ishola
Tayo Ishola is a Fashion, Wellness & Social Entrepreneur. She got introduced to the fashion industry through pageantry and was scouted by a modeling agency based in South Africa. She later relocated to South Africa where she started her career in fashion modeling full time. During her time in South Africa, Tayo became the anchor on a fashion and entertainment TV show named Cut-In which aired on M-net Africa. Between 2015 and 2017, Tayo became the host of My Beauty and Fashion TV in South Florida. As a model Tayo has graced the runways at New York Fashion Week, DC Fashion Week, Mercedes Benz Swim Week Miami, walking runways for brands like Cia Maritima, Rosapois. Fashion was an open door to encounters that birthed a renewed sense of purpose within Tayo and this made her grow with an intense passion for all things creative and a heart that seeks to marry creative expression with good causes and raise social awareness. Tayo developed a deep interest for the swimwear industry when she moved to Miami in 2010 and she's since used the industry as a mission field.